In 1783 Joshua Walker had Clifton House built, shortly after his marriage to wealthy heiress Susannah Need. Joshua was the son of the industrialist Samuel Walker who along with his brothers had founded the Walkers' iron and steel businesses in Rotherham in 1746. Clifton House was a very public declaration of his wealth and power and its position on top of a hill would have made it visible from across much of Rotherham.

In 1806 Joshua also purchased Blythe Hall in Nottinghamshire. His son Henry moved there with his family. The Walker family had other large houses built in Rotherham. Joshua's cousin Jonathon had Ferham house built in 1761, and his brother Joseph had Eastwood House built in 1786. 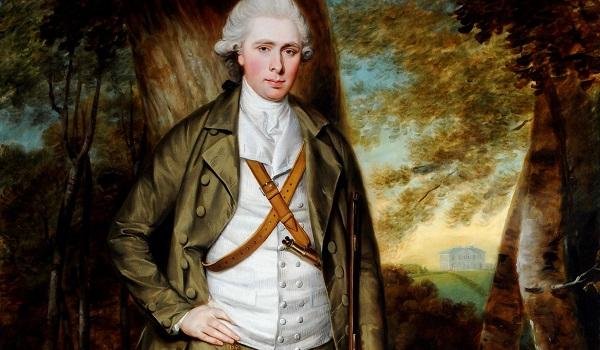 Following the deaths of his father and older brother, also named Samuel (1742-1793), Joshua inherited the controlling interest in the family business. He continued to run and develop the Walker Iron Works and in 1788 they started work on an experimental iron bridge designed by the writer Thomas Paine. Thomas Paine had made a point of choosing the Walker Iron Works as partners in his experiments; he needed a company that was capable of casting the size and quality of iron suitable for bridge making. In 1796 the Walkers were asked to cast the second ever iron bridge at Sunderland. 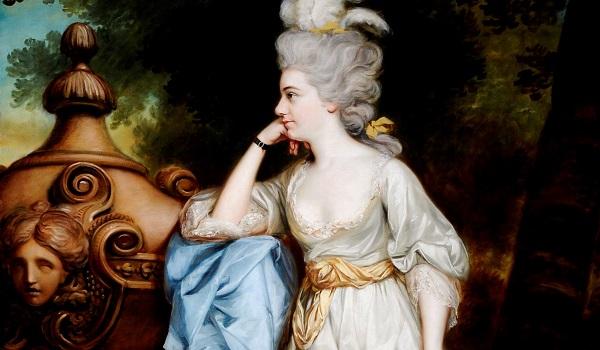 Joshua also started to expand his business interests beyond manufacturing. The growth of iron and steel production in Rotherham and Sheffield had highlighted the need for a bank. In 1792, Joshua and his older brother Samuel formed a partnership with two other businessmen, Messers Stanley and Eyres and opened the Rotherham & Sheffield Bank.

Henry Walker continued to run the family's iron and steel businesses. In 1819 they cast the iron for London's Southwark Bridge. This was quite an event in Rotherham and newspapers from the time report sightseers flocking to the area to watch the casting; unfortunately the company made a loss on this venture. By this time the wars against France had come to an end and there was no longer such a demand for cannon. As a result by 1833, Henry Walker had sold a number of the foundries and wound-up the business. 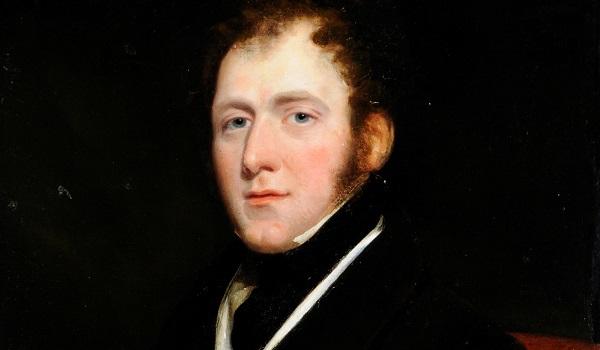 Henry was still very wealthy and continued to be an influential man in the area. He worked as a member of the Feoffees (similar to a modern town council) and was a local Magistrate. Both he and his wife continued the family's radical traditions by supporting important social causes, including the abolition of the slave trade. Elizabeth Walker also wrote and published poetry.

Towards the end of his life Henry Walker suffered from ill health; he died on 19th January 1860 and was buried in the cemetery close to the family's Mausoleum.

The Rotherham and Masbrough Advertiser reported his death at the time, writing:

"During his lifetime he has occupied several high and important positions, the duties connected with which he has always discharged in a spirit of impartiality and Christian friendliness that has gained him the confidence and esteem of all classes. At the time of his death he was the oldest magistrate in this neighbourhood, although in late years his failing health has prevented him taking any active part either in magisterial or other kind of public business."

They also described his funeral:

"The mortal remains of this highly respected and deeply lamented gentleman were conveyed to their last resting place.

"The whole of the shopkeepers of the town manifested their esteem and sorrow by closing their shops from eleven to one o'clock.

"The great bell of our parish church tolled in solemn recognition of the sad event."

Henry's heirs did not want to keep Clifton House. The property and the grounds were auctioned, and eventually bought by another wealthy industrialist, William Owen.

Samuel Walker and the Birth of the Walker Ironworks

Clifton House was built in 1783 and for many years was the home to one of Rotherham's wealthiest and most influential families - The Walkers. The Walker family was a pioneer of Rotherham industry. They were part of the new breed of business people who prospered as a result of the Industrial Revolution.

Samuel and his brothers

The Walker story started in Grenoside, North of Sheffield. Samuel Walker was born in 1715, one of six children of Joseph Walker, a farmer and nail maker, and his 2nd wife. Joseph, died when Samuel was 13 and Samuel went on to become a teacher, and supplemented his income by acting as a local land surveyor and making sundials.

The family had a forge on their farm and had started experimenting with iron production in 1741. In 1746 Samuel resigned from his teaching post, and, along with his brothers Aaron and Jonathon, moved to Masbrough in order to develop their business. By 1754 it was possible to travel along the River Don from Rotherham to the ports along the Humber Estuary. To exploit this trading advantage, the brothers leased land from the Effingham Estates next to the River for £8 per year and a contribution of £2.10 shillings per year towards the upkeep of the mill weir. The weir was used to power a forge. 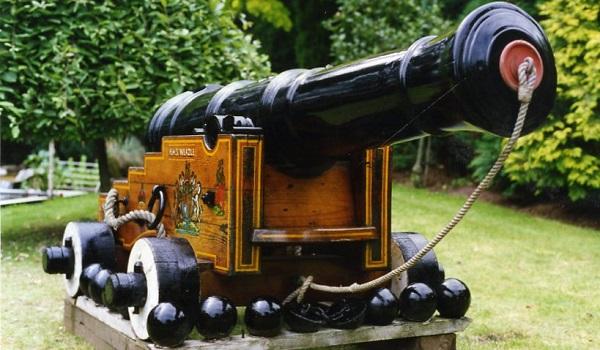 Over the next 40 years the family expanded their business holdings, to include a number of iron and steel furnaces in Masbrough, Holmes, Conisbrough and Grenoside, as well as warehouses in London and Liverpool. The Walker Iron Works became one of the largest companies in the North of England. By 1782 one Walker business alone was worth over £100,000, around £8 million at today's prices.

The Walker companies made a variety of iron and steel products, including household items such as kettles, irons and fireplaces. They were particularly renowned for making cannon. They secured a contract from local landowner the Marquis of Rockingham who was Prime Minister (1765-1766 and 1782), to supply cannon to the British during the American Wars of Independence, and the wars against France. Between 1774 and 1815 they made 13,000 tons of cannon, including 80 of the 105 cannon on board HMS Victory, Nelson's flagship at the Battle of Trafalgar.

As well as being successful business men, Samuel and his brothers were prominent converts to Methodism. In 1764 they built the Masbrough Independent Chapel for both their own and their employees worship. Alongside the Chapel, in 1776, they built a Mausoleum, to commemorate members of the Walker family buried in the Chapel cemetery.

Because of their religious beliefs it was important to the family to be charitable and to support the poor. In 1756 Samuel Walker founded the Yellands School in Masbrough for the children of his employees. The family were also members of the Rotherham Feoffees, a group of wealthy property owners who were similar to a modern town council, as they were responsible for the water supply, law and order, schools, markets and care for the poor.

Samuel married Mary Sykes in 1742; they had seven children including, Joshua (1750 -1815), Joseph (1752 -1801) and Thomas (1756-1826). The family consolidated their wealth by marrying into similarly wealthy industrial families. Three of Samuel'’'s sons married three daughters of Samuel Need, who was a wealthy cloth manufacturer from Nottinghamshire with business links to Cromford Mills in Derbyshire.

Samuel Walker died in 1782 and left his businesses to his sons and nephew.

See what times we are open

The Museum and some attractions have individual opening times.